Black People are Demanding the Same Thing Christ Did: Say I Matter, When it Matters

At the root of the American race conversation is a Gospel invitation: The call for Black Lives to Matter was one that was so similar to Christ’s unrequited call to the world: “Say you love me when it may cost you, but first you have to say you believe I exist as I do, not as you WANT me to.” The response from so many white (Christian) people in this country was the same as the people in the time of Christ: “you (black people) exist as I SAY you do, if you do at all. And even then, if we MUST say you exist, we will not do it without also pointing (vainly) back to us (#ALLLIVESMATTER).” In order to reckon with the opportunities before them, they would have to look back to their genesis, and see the work that creation cost — In America, that means slavery and the economic and social returns of Jim Crow, mass incarceration, and labor market and housing discrimination.

In so many of my talks and trainings on race, I remind people that love is about relationships, and relationships are about being SPECIFIC. “ALL Lives” is not specific. “Colorblind” is not specific. “Race Neutral” is not specific. So long as the effects of race are real (police states, housing disenfranchisement, workplace bias, etc), the need to specifically speak and act towards the effects of the difference are required for an upright and loving person. Non-specificity can only happen in privilege. The call to non-specificity is one of privilege, as it shows one person has the power to erase the lived reality of the “lesser.” The call and steps of the one party seeking to relate (those calling for their lives to matter, and for people to acknowledge the privileges they have to not need to call out for basic visibility and protections) is called “reverse discrimination/racism”, as the other only seeks to equivocate. When the call from an oppressed people to the privileged to move into a functional relationship is made out of desperation and survival, it comes from a place of imbalanced power. It stems from a desire to provide agency and safety for oneself/community — thus the request, rather than the sword. If a marginalized people had the POWER to free themselves (quickly) without dying or risking their family economically (which is why Colin Kaepernick took a risk in kneeling), physically (which is why black parents teach their children to fear and follow orders from police), or emotionally (which produces the call for self care…a new mercy for this generation of black people, which our parents did not have), they would take it. The oppressor FEELS like the call and the steps to actually bring relationship are a sword against them (“That’s Reverse xyz!”), because our hearts mark our spiritual capacity and they are being told to expand their hearts — thus increase their capacity. Privilege allows them to sociologically wake or sleep as they choose, so being told to stay awake so they can see the pain their sleep is causing feels like injustice 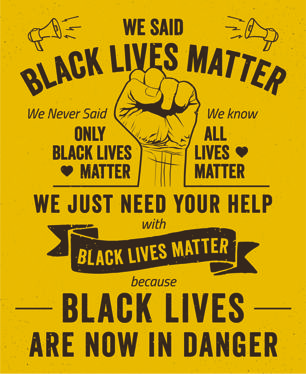 because they prioritize self-agency and have never HAD to recognize a people who are now demanding recognition (and the whites before didn’t have to be bothered as much with responding to the petition). Getting “woke” makes for a very groggy morning. White Americans tend to believe unreservedly in individualism (a bit of the fault goes to the fact that privilege makes one think everything happens for others like it does for them, and like children in a house who haven’t had enough exposure…they have NO IDEA about costs, and what happens when people are toiling ON THEIR BEHALF).

To cap off the pain, merit is the God of the white church — as I have seen it after years of observing, worshiping, and dialoguing with white, liberal and moderate Christians. Even when they see extending grace, they manifest it as philanthropy, and too often refuse to look at the underlying violence (individual and generational) that created the need for a market solution to the human condition (philanthropy is just a capitalist’s social response to the pain produced by capitalism…charity is something different and more noble, though still not singularly effective for combating policy and individual violence). This form of relationship only keeps the distance between those who spiritually and physically NEED to relate: people give to communities of color across town, go to galas in rich areas where the poor are transported in for one night, and then separate their culpability through financial atonement and ensuring that dissenters or the physical representation of the effect of their privilege are not/cannot afford to live near them. Even if they can afford it, the police are often waiting to enforce the belief that the recipients of philanthropy don’t belong in the community of the philanthropists. These same police treat white people differently, so when to call to show how the police form the guards for supremacy is made, most white people have no clue what we are talking about because they (in their privilege) have not experienced…or forced themselves to learn through proximity…being the cost and carrier of Americana.

Racial justice in America moves at the pace of white fragility. My generation of black people just now has the legal protections that allow us to say this with a modicum of safety. We are saying it more often and more directly, which is partly to blame for all the fragility being exposed and the army of churches and workplaces trying to mitigate their risks of public exposure, or reputational harm. Of course, that we can even speak now will be thrown in my face to bend my knee in appreciation for being in this country and not another. To this, I object. Appreciation is always the demand of the privileged when marginalized persons’ lives are slightly improved. I will bend my knee in protest. 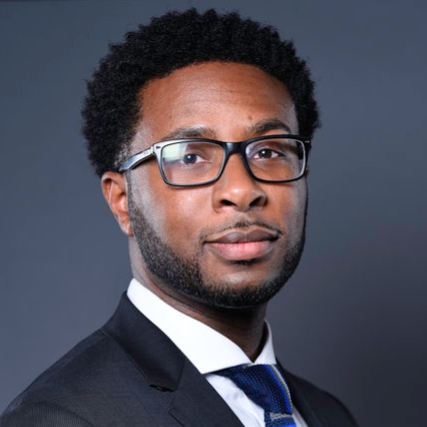