The Benefits Of Turmeric When Fighting Hearing Loss

Turmeric has been used since ancient times to fight and prevent a number of diseases in the body. It has proven its effectiveness time and again since the time of earlier civilizations up to present. Recent research has gone on to prove many of turmeric healing and health properties as true. It has many benefits for the body with regular use. This is great news for everyone who is looking for alternative ways to prevent or treat certain diseases. 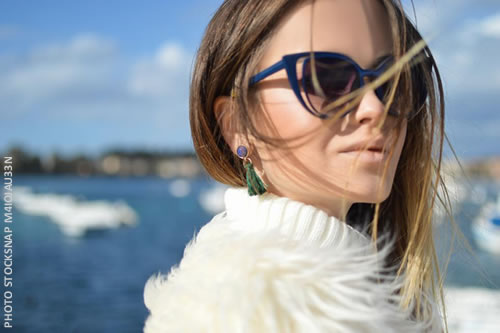 For hearing problems like tinnitus and Neurofibromatosis type 2, turmeric has especially been proven an effective therapy for the conditions and their symptoms. Here are the benefits of turmeric as a treatment for hearing loss.

Ear toxicity is one of the causes of tinnitus. This is especially true for long term therapies of diseases like cancer as well as use of antibiotics and loop diuretics among others. With the use of turmeric, this can be addressed.

Curcumin has been found to protect the ear from such damage by providing antioxidants which combat the various agents released by the drugs during their working.

Both the drugs and the stress levels associated with these two conditions have been found to cause depression, anxiety, insomnia, irritability and stress. A number of studies and animal tests have proven that curcumin is a safe alternative to the antidepressants used especially given its wide benefits to general health and the ear.

At times tinnitus is caused by the inflammation of the ear canal. Given the powerful anti-inflammatory powers of curcumin, it helps reduce and significantly stop further inflammation. Studies have found its anti-inflammatory properties to be as powerful as those in antibiotics making it a much safer alternative. Now, people with ear problems have more options to choose from when it comes to treatment for their hearing loss.

While many of its properties and treatment effects will require further research, experts agree on its potency and it can be used along with other drugs and treatments for more effectiveness and to prevent their side effects. However, don’t forget to consult with your doctor before using turmeric for your ear. While it is generally safe to use, it is also better to be on the safe side and talk to your doctor first.

Maggie Martin is completing her Ph.D. in Cell Biology. She is very passionate about healthy living and has been writing about Food and Healthy Lifestyles. When she is not busy, she takes interest in a variety of things such as lifestyle, food, health, herbal medicine, and the benefits of turmeric. Follow her on Twitter @Maggiemartink.

Mrs. Green’s World does not endorse medical claims made by guest bloggers.