President and Board Member of American Promise 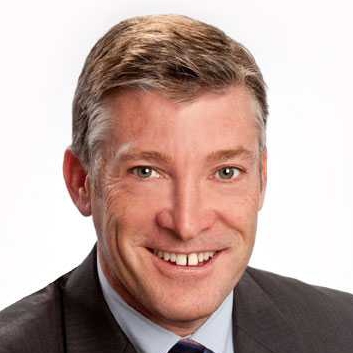 Imagine a government run by people, not money. Challenging, right? Now imagine an organization whose goal is to organize Americans to win the 28th Amendment to the Constitution to restore American democracy in which We the People—not big money, not corporations, not unions, not special interests—govern ourselves. The truth is that the legally granted right to unchecked political spending by corporations, unions, and wealthy special interest groups is silencing the voices of citizens and corrupting our ability to freely and fairly elect a representative government of, by, and for the people. American Promise wants to change that and exists to empower, inspire, and organize Americans to win the 28th Amendment to the Constitution. They are working diligently to bring about this lasting reform that will re-balance our politics and government by putting the rights of individual citizens before the privileges of concentrated money, corporations, unions, political parties, and superPACs.