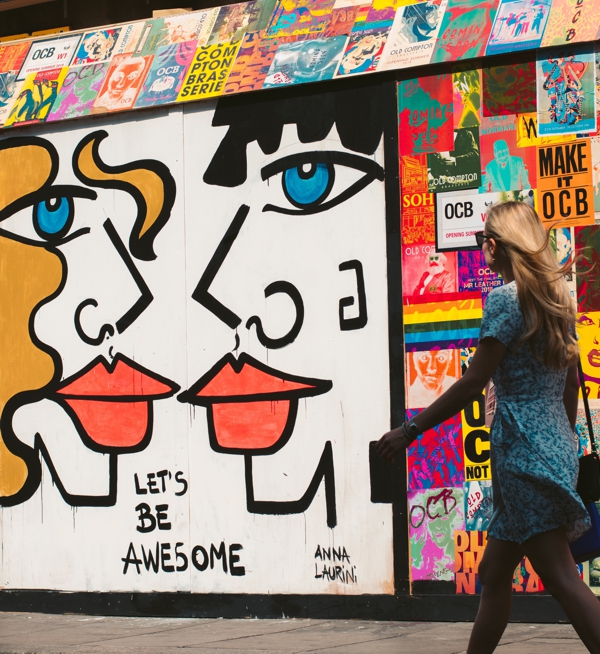 The existential “idea” of climate change is not an abstract concept anymore.

Some climate change has already happened

The change in world climate that’s already taken place due to the warming of the Earth’s atmosphere is already very present, and impacting people all over the world every day. The super powerful hurricanes, never ending droughts and wild fires, algae blooms, glacier melts – all of these events that we see around the world are direct impacts of climate change due to global warming. And it could get worse.

The potential impact we could be facing if the warming trend continues on its current path, will be even more dangerous to us.

The IPCC (Intergovernmental Panel on Climate Change) released a report on the state of world climate in October of 2018. Among the many revelations in that document, one of them included announcing a very specific time frame for making the changes we need to limit the impact we will face from climate change. They let us know that we have 12 years.

Why 1/2 a degree in temperature matters

We have 4,380 days in which to wake up and realize that we are endangering life on this planet as we know it and that we, the human race, will be our own victims. We could irrevocably harm ourselves and the life currently inhabiting Earth with us if we can’t limit the overall global temperature rise to 1.5 degrees C. On our current trajectory, will warm the planet 2 degrees C or more. What’s the difference in ½ of a degree in global temperature rise? Scientific American states, “A mere half a degree could spell the difference between the Arctic being ice-free once a decade and once a century; between coral reefs being almost entirely wiped out and up to 30 percent hanging on; and between a third of the world’s population being exposed to extreme heat waves and a tenth.”

We have 6,307,200 minutes in which to ponder what that really means? We have to dig deep and decide what really matters? Will we finally decide to work together to save ourselves? Or will we all pursue our separate paths to destruction?

The Mrs. Green’s World team works every day toward the goal of uniting minds, intentions, and resources to overcome the challenges of climate change. We want to be a catalyst for change. We want to encourage the implementation of the very real and viable solutions that already exist, and champion the innovation that will be needed for future solutions. This amazing, diverse, heartbreakingly beautiful planet we all occupy together is worth saving and that’s what #12yearstochange is all about. We have 378,432,000 seconds in which to inspire you to action.

The time is now

Global warming isn’t a problem your kids or your grand kids will face. You are facing it, right now. In this moment we all have a choice. Will we wake up to the reality of the interconnectedness of our actions to our world?

We have #12yearstochange. So let’s get to it.