Imagine a World Without Oceans 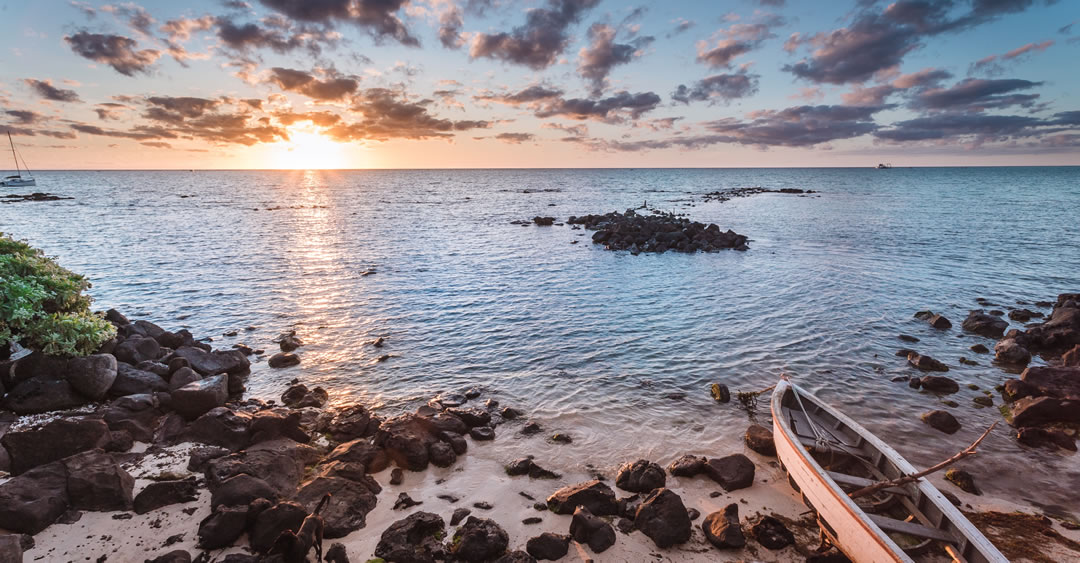 Of course, I don’t mean literally. What I mean is imagine a world without oceans we can swim, fish, sail, surf and play in. Imagine our oceans so polluted, void of most fish, coral reefs gone, major dead zones where pretty much nothing lives and so much plastic exists that ships must fight their way through the water to sail from one place to another. Sickening, sad and frightening right? Unimaginable? After all, our oceans cover more than 70 percent of our planet and they are among the earth’s most valuable natural resources. Not only are they fun and beautiful, they help feed the world, lower the heat of the planet, and provide a living for millions of people. We must be smart enough to protect them, right? And they are the home to most species of life on earth. We have to protect them! So how are they doing? And, more importantly, what kind of job are we doing protecting them?

According to an article published by the Natural Resources Defense Council in January of this year, the report on ocean health is not good. Here are some highlights from the article:

Ocean Acidification
When we burn fossil fuels, we don’t pollute just the air but the oceans, too. Indeed, today’s seas absorb as much as a quarter of all man-made carbon emissions, which changes the pH of surface waters and leads to acidification. This problem is rapidly worsening—oceans are now acidifying faster than they have in some 300 million years. It’s estimated that by the end of this century, if we keep pace with our current emissions practices, the surface waters of the ocean could be nearly 150% more acidic than they are now.

According to the article, when the ocean’s chemistry literally goes out of whack, marine eco-systems go out of whack as do marine economies. Shellfish, fish, seabirds and marine animals are all at-risk. But it hurts us too: “Meanwhile, ocean acidification threatens us land-dwellers, too. The billion-dollar American shellfish industry is the economic backbone of myriad coastal communities, from Louisiana to Maine to Maryland. Already, declining harvests linked to more-acidic waters are estimated to have cost the Pacific Northwest’s oyster industry nearly $110 million and 3,200 jobs.”

Reflection: It’s hurting us already and people are losing their jobs – maybe forever.

Trash In Our Oceans (read this and weep or get angry/inspired to change things – just feel something!)

Most of the garbage that enters the ocean each year is plastic—and here to stay. That’s because unlike other trash, the single-use grocery bags, water bottles, drinking straws, and yogurt containers, among eight million metric tons of the plastic items we toss (instead of recycle), won’t biodegrade. Instead, they can persist in the environment, polluting our beaches, entangling marine life, and getting ingested by fish and seabirds.

You might be saying to yourself “Well, I don’t live near the oceans, so I am not causing any of that horrible pollution.” Perhaps you are and just don’t know it. Where does all this plastic in our oceans originate? “While some is dumped directly into the seas, an estimated 80 percent of marine litter makes its way there gradually from land-based sources―including those far inland―via storm drains, sewers, and other routes. (An excellent reason why we should all reduce plastic pollution, no matter where we live.) Oil from boats, airplanes, cars, trucks, and even lawn mowers is also swimming in ocean waters. Chemical discharges from factories, raw sewage overflow from water treatment systems, and stormwater and agricultural runoff add other forms of marine-poisoning pollutants to the toxic brew.”

Some additional facts about plastic from Plastic Oceans:

The ocean is far from a “silent world.” Sound waves travel farther and faster in the sea’s dark depths than they do in the air, and many marine mammals like whales and dolphins, in addition to fish and other sea creatures, rely on communication by sound to find food, mate, and navigate. But an increasing barrage of human-generated ocean noise pollution is altering the underwater acoustic landscape, harming—and even killing—marine species worldwide.

Consider the incessant din of the roughly 60,000 commercial tanker and container ships that ply the seas at any given time. The underwater racket that results creates a kind of “smog” that reaches nearly every corner of the ocean and shrinks the sensory range of marine wildlife. High-intensity sonar used by the U.S. Navy for testing and training causes some of the same effects—and has been linked to mass whale strandings too.

Meanwhile, in the hunt for offshore oil and gas, guns fire compressed air into the water every 10 to 12 seconds for weeks to months on end. Traveling as far as 2,500 miles, these deafening seismic blasts disrupt foraging, mating, and other vital behaviors of endangered whales (and may ultimately push some, such as the North Atlantic right whale, to extinction). The blasts lead some commercial fish species to abandon their habitat—a direct hit on coastal economies dependent on catch rates; they also injure and kill marine invertebrates, including scallops, crabs, and squid.

My reflection? Imagine a world without whales? Or crabs? Or crazy looking octopus? We don’t NEED more gas and oil. We need more renewables which create real, sustainable jobs, which don’t pollute the oceans, and which are just that: renewable – forever and ever and ever. Yes, it’s all about the money. But at what cost?

In addition to noise pollution, the oil and gas industry’s routine operations emit toxic by-products, release high levels of greenhouse gases, and lead to thousands of spills in U.S. waters annually. That oil can linger for decades and do irreversible damage to delicate marine ecosystems. Take the 1989 Exxon Valdez tanker spill in Alaska’s Prince William Sound; the effects of that spill remain to this day, or the BP Deepwater Horizon offshore drilling disaster in 2010, which spread millions of gallons of oil throughout the Gulf of Mexico. But even smaller spills pollute the ocean (and the air) with long-lasting impacts. Even the most advanced cleanup efforts remove only a fraction of the oil, and sometimes they use hazardous technologies. Chemical dispersants are used in the largest spill response efforts—1.8 million gallons were released into the Gulf after the BP.

My two cents? If you care about the oceans and have some spare time, Google just what happens daily in terms of oil spills and then spend some time researching just what continues to plague us from the BP Gulf Oil Spill. It’s not over.

Please press pause to process all of this, to really reflect on what the reality is to our lives right now and then read on for some good news and some very important calls to action!

There is good news – at least for those of us living in America! Here are a few excerpts from an article written by Andy Sharples, the CEO of Oceana (an MGW show guest) about the United States taking action to protect key habitat in the Pacific:

“Just last month, the Pacific Fishery Management Council voted unanimously to protect more than 140,000 square miles of vulnerable and important ocean habitats from destructive bottom trawling. This announcement was the culmination of years of work and is a major victory for Oceana, our allies and the ocean.

Once implemented, these new measures will more than double the area of seafloor protected in the U.S. Pacific off California, Oregon and Washington. It’s a victory that demonstrates that real, meaningful change is possible – even in the current challenging political environment in the United States – through persistent, focused science-based campaigning. You can read the entire uplifting, informative article here.

Calls to action? Perhaps the most important component to this article? Some things YOU can do to make a difference: