Diagnosis of Our Plutocracy Crisis: The Excessive Wealth Disorder 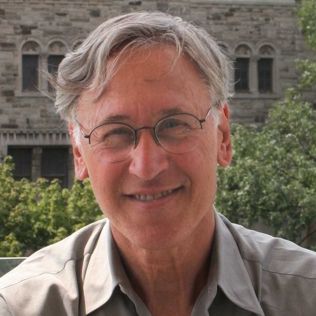 Impact Earth: Social Justice, Episode 1 Alan has had a lifelong interest in tax policy. He did his senior thesis at USC on a guaranteed income flat tax, continued studying tax at NYU Law School, and in 1974 founded New York Citizens for Tax Reform. Currently he is a member of the Patriotic Millionaires, which promotes increasing taxes on the wealthy to achieve a fair and growth-oriented tax system.

Alan S. Davis is the Director of the WhyNot Initiative, a private family foundation’s social change program to address problems with the democratic process, income and wealth distribution, universal healthcare and tolerance. He was founder and CEO of Conservatree Paper Company, the leading distributor of recycled paper, and founder and CEO of ASDavis Media Group, a publisher of more than 40 travel guidebooks. He and his wife, Mary Lou Dauray, live in San Francisco and have six children and 10 grandchildren. Alan has a B.S. in business from USC and a J.D. from NYU Law School.